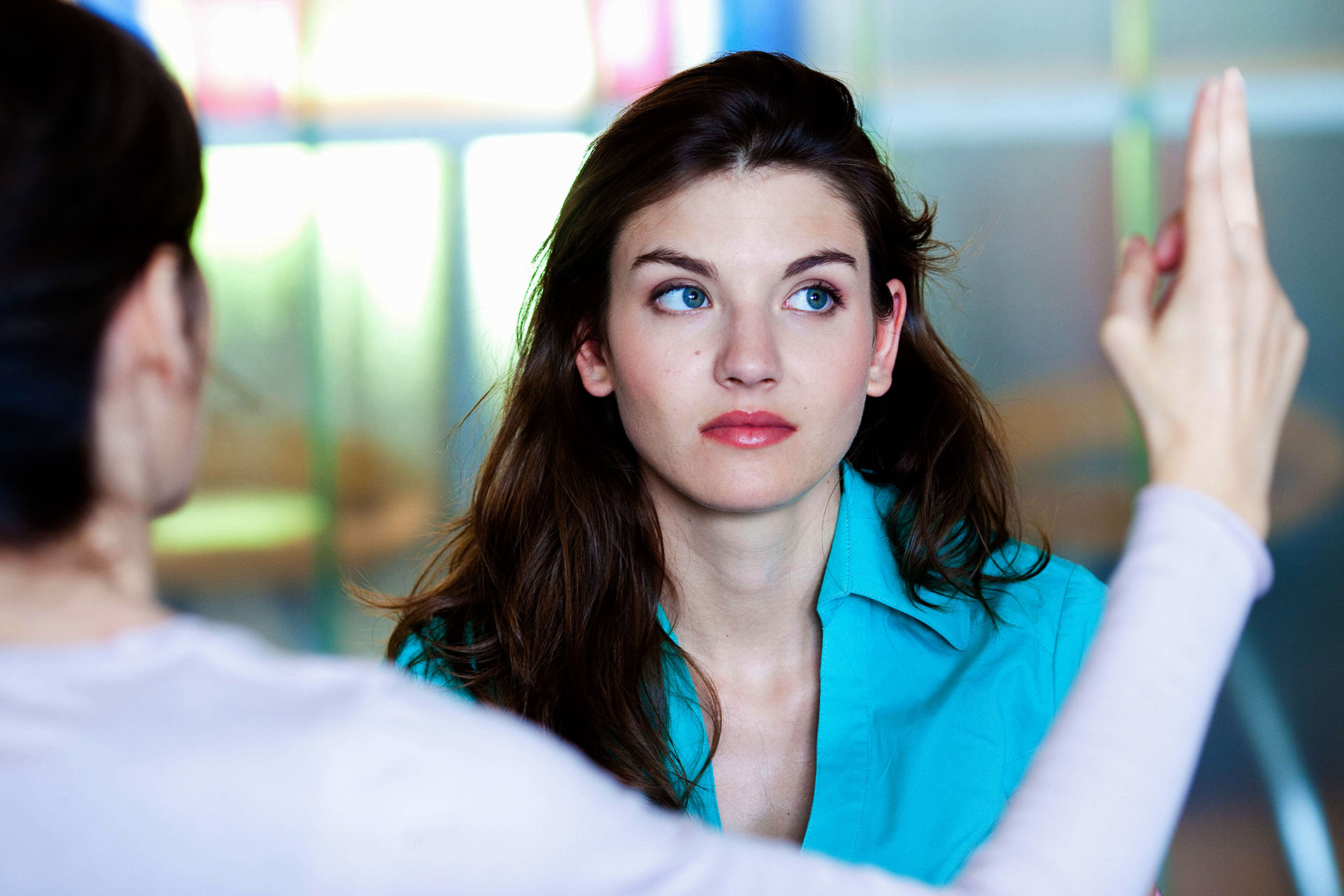 EMDR (Eye Movement Desensitization and Reprocessing) therapy, which commenced more than 30 years ago with observations and research by Francine Shapiro, is a rapidly growing form of psychotherapy, gaining many supporters around the world. EMDR combines elements of many psychotherapeutic approaches, however it requires neither a detailed narrative of the traumatic event nor homework.  It is also important that it incorporates the neurophysiological aspect, often overlooked in other psychotherapeutic approaches.

In 1987, Francine Shapiro noted that rapid and repetitive eye movements, performed in a specific context, can reduce the intensity of disturbing thoughts and emotions. In order to see how accurate her observation was, she conducted her first study and by 1989, published its results in the Journal of Traumatic Stress, confirming the effectiveness of using eye movements in a certain manner. From these first studies, where only rapid eye movements were shown to be effective in reducing stress, EMDR therapy has grown and evolved to eventually become a very elaborate form of a psychotherapy, where one works with both strong emotions and negative beliefs as well as body responses. All this is possible because EMDR therapy is based on the natural ability of our brain to heal psychological trauma. The process is similar to the healing of a wound. When a foreign body or a repeated injury irritates a wound – healing is blocked. In such cases, only external intervention allows the process to resume. Precisely the same happens with psychological trauma.

Most psychologically difficult events “heal”, or – using the language of EMDR therapy – process themselves. This processing involves, among other things, communication between the amygdala (which is responsible for the alarm signal during stressful events and plays a key role in the creation and storage of emotional memories), the hippocampus (which assists in the learning process and contains memories of safety and danger), and the prefrontal cortex (which analyses and controls behaviour, emotions and enables the cognitive processing of a given memory, gives time context). Information processing should guide our brain towards a solution that is both healthy and adaptive for us. However, if this process is blocked and maladaptively processed information about a particular event emerges, we may start to experience emotional distress, with a consequent deterioration in our quality of life. Stress responses, such as fight, flight or freeze, are part of our natural instincts to protect us and allow us to survive. These reactions are normal when they are triggered appropriately to the situation, i.e. when we are under a great deal of stress. The problems begin when such reactions occur during milder stress but are inadequately intense. Such excess of negative thoughts or emotions may suggest that in the processing of previous difficult experiences, some kind of blockage has occurred – that is, the psychological wound has not fully healed. It could then happen that certain situations, memories, thoughts or emotions cause the feeling of being overwhelmed, a feeling of being back in some difficult moment in the past or a belief that we are “frozen in time”. This is because each time an unprocessed memory is recalled, the amygdala becomes over-stimulated. EMDR therapy helps the brain process difficult memories by ‘transferring’ them to the prefrontal cortex, thereby allowing the normal process of ‘healing’ psychological wounds to resume. And this is where bilateral stimulation is invaluable. Marco Pagani, a neurophysiologist who studies the phenomena of the neurophysiological and neurobiological aspects of EMDR, refers to this process as a “tsunami of slow waves”. While conducting experiments using EEG with a team of researchers, he noticed that during bilateral stimulation (whether by gazing at the therapist’s hand, or by means of sound or touch signals), the brain became dominated by slow waves – delta waves of 0.5 to 4 Hz frequency. The same waves occur during the non-REM (or slow-wave) sleep phase. During an EMDR session, the therapist repeatedly uses bilateral stimulation, causing the patient’s brain to be flooded with the previously recalled “tsunami of slow waves” which, just as during sleep, facilitate the transfer of the memory from amygdala to neocortex.

EMDR therapy is versatile enough to be applied to very different groups of patients, regardless of their age or physical condition. We can use it to help young children as well as the elderly, the physically healthy as well as the sick, e.g. oncology or Alzheimer’s disease patients. Another important aspect of EMDR’s wide spectrum of benefits is that it can be applied to a variety of problems, including post-traumatic stress disorder, mood disorders, anxiety disorders, eating disorders, substance abuse, personality disorders, dissociative disorders, and many others. It is also increasingly used in crisis intervention and in chronic and phantom pain care work. In recent years, particular attention has also been paid to a discipline called epigenetics, which studies the inheritance of changes in gene functioning that occur without changes in the DNA sequence, e.g. as a result of trauma. A phenomenon called transgenerational inheritance of ancestral trauma, where EMDR work is also explored, is described in the article titled Transgenerational Trauma and EMDR. Derek Farell, the author, stresses that “helping to bear this global burden of trauma will have far-reaching consequences, not only individually and globally, but also for future generations”.

Currently, EMDR therapy is recommended by the WHO, the American Psychiatric and Psychological Association and the International Traumatic Stress Organisation as an effective treatment for post-traumatic stress disorder. EMDR therapy has also been recognised as an effective form of therapy by the US Department of Veterans Affairs and Department of Defense, Israel’s National Council for Mental Health, the UK Department of Health and many other international health bodies. More details on the recommendations and articles can be found at:

EMDR is a structured and research-based therapy. In practical terms, this means that EMDR therapists use scientifically researched protocols in their work, designed to work with specific problems of the patient. However, as many EMDR therapists stress – in addition to knowing what specific protocol to use, the key is to understand why the problem does occur. Where do problematic thoughts, emotions and reactions come from, what their function is. The better we understand this, the more accurately we can locate the key events in our memory for a particular problem and then process them, resulting in a return to balance in our daily functioning, just as Francine Shapiro said: “suffering may not only be processed into art, but also into life”. If you are interested, we encourage you to refer to the F. Shapiro library and other sources where information (including scientific articles) on EMDR therapy can be accessed, including: